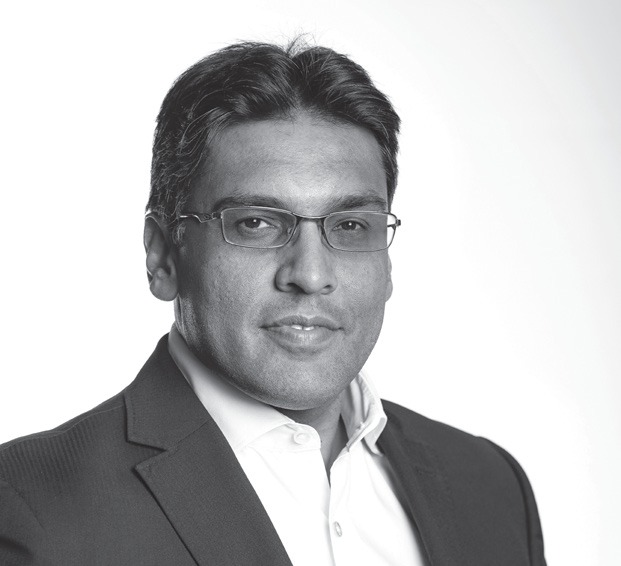 Group adjusted diluted HEPS up 183% to 603 cents per share

The group achieved a solid set of financial results with income up 4% to R17.2 billion and group adjusted EBITDAR up 1% to R4.6 billion. 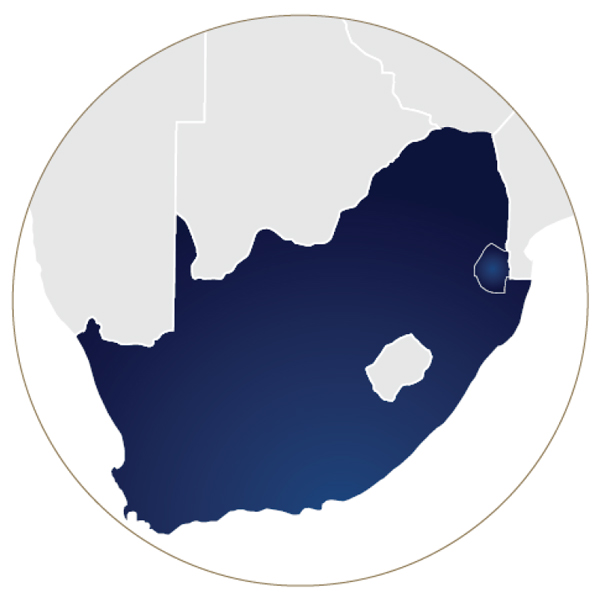 Despite a tough trading environment, which includes low GDP growth, high unemployment and an uncertain political landscape, the group’s South African operations delivered a pleasing result. With income up 2% and adjusted EBITDAR up 5%, the EBITDAR margin improved from 28% in 2018 to 29%. This improvement was driven by the continued growth of the flagship TIme Square property, above-market growth at Sibaya, SunSlots and SunBet. This was partially offset by weaker performances at GrandWest and Sun City, the latter of which is in the early stages of a full operational turnaround plan.

Our Latam operations showed tremendous resilience despite the significant impact of unexpected and widespread social unrest which erupted in Chile during the last quarter of the year, resulting in curtailment of operations, some damage to our properties and significant deterioration in trading conditions during October and November.

On a comparable basis income was up 1% from the prior year at R4.6 billion and adjusted EBITDAR decreased by 11% to R1.2 billion. 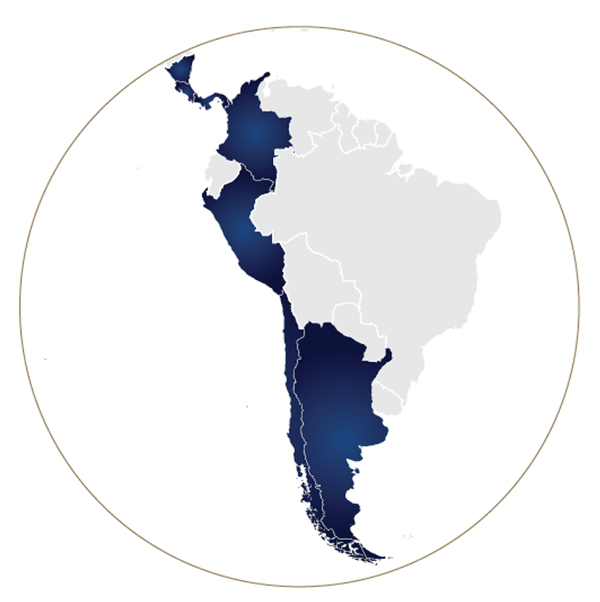 We increased our interest in Sibaya to 87.2.% with the effective acquisition of a further 23.9% equity interest from minorities.

We concluded agreements to acquire the 30% minority equity interest in SunSlots which will result in SunSlots being a whollyowned subsidiary. This transaction is awaiting certain regulatory approvals which we anticipate will be received in the short term.

Both Sibaya and SunSlots have been trading above expectations, with the transactions being concluded at attractive valuations and at levels which will be earnings and cash flow enhancing.

The group has incurred a number of once-off or unusual items that have been adjusted for in headline and adjusted headline earnings, the most significant of which are described below.

Headline earnings adjustments include the following:

South African debt reduced from R9.2 billion at 31 December 2018 to R8.8 billion due to strong cash generation. The Debt (excluding lease liabilities) to Adjusted EBITDA (after lease payments), reduced to 2.8x as at 31 December 2019, down from 3.0x a year earlier and significantly lower than the current bank covenant threshold of 3.5x.

During the year, the refinancing of the South African debt facilities was also successfully completed in a transaction that was 50% oversubscribed, with all existing lenders renewing their commitment to the group. The restructure has extended maturities, increased covenant headroom and reduced overall net finance costs through a more efficient facilities package. The weighted average cost of interest fell from 9.6% in the prior year to 8.6% for 2019. 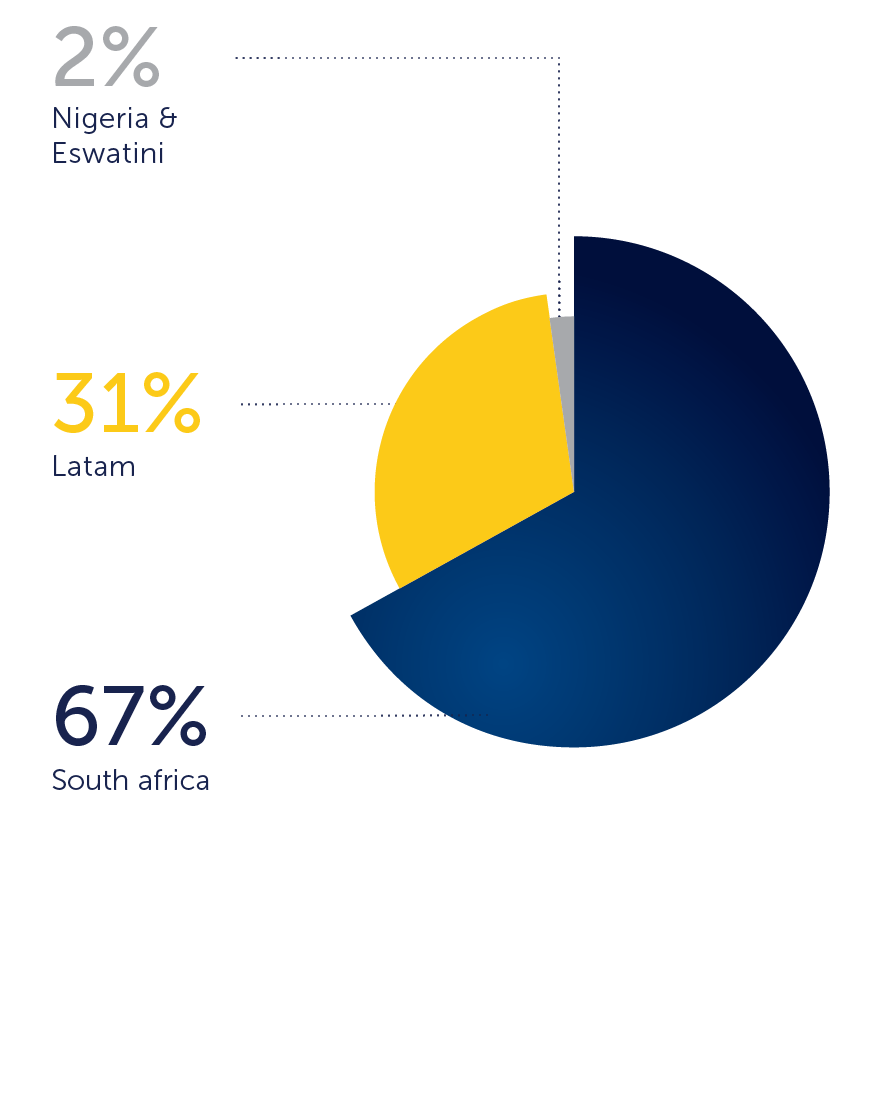 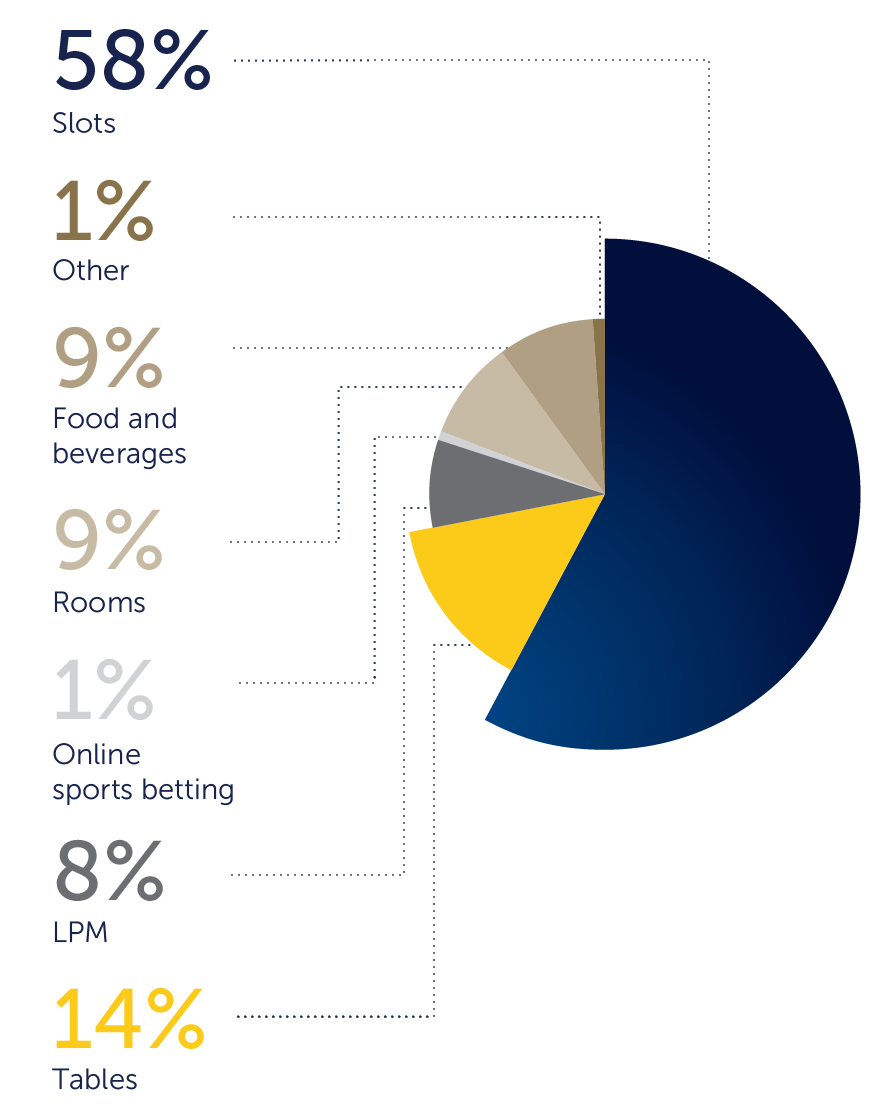 IMPACT ON TRANSITION AND FOR THE YEAR ENDED 31 DECEMBER 2019

Given the current uncertainty in global markets linked to a depressed local economy and subdued consumer confidence, we do not anticipate an improvement in trading conditions in the short term. In spite of the subdued trading conditions, management will continue to focus on its key strategic objectives, including creating ongoing efficiencies and optimising business opportunities. We will place emphasis on improving our operations and guest experience and will continue to take the necessary action on loss-making entities. Time Square is expected to gain further market share as well as grow income and adjusted EBITDAR and we will focus on growing our alternative gaming business.

Notwithstanding the various challenges faced in Latin American, we are focusing on our current operations to improve their performance and will leverage off Chile and Peru’s positive GDP growth forecast. We continue exploring further growth opportunities in Latam, including in the online space, where a number of countries are going through the process of regulating this industry.

While it is too early to forecast what financial impact the coronavirus might have on our operations, we continue to review and assess the long-term impact this global pandemic will have on our properties.